5 Poems in Mount & Blade: Warband and How to Use Them In this article, we’re going to talk about poetry in Mount & Blade: Warband. You’re going to learn everything about poetry in this game: what do they do, how do you learn them, what are the poems you can learn and how to use them properly. If that sounds like something you’d be interested in, read on.

What are poems in Mount & Blade: Warband?

Poems exist in both Mount & Blade: Warband and Mount & Blade: Viking Conquest. Once your character learned a poem, he can then use it to woo the ladies, raising his relationship points with them, and eventually marrying them. That said, if you chose a female character, poems would be pretty useless. You can learn all of them, but they serve no purpose other than raising the character’s known poems stats.

There are different types of poems in Mount & Blade: Warband. When you learn a poem, it can be comic, epic, tragic, mystic or allegoric. One poem can amuse a lady while being neutral to others, and some even being repulsed by it. So it’s critical to use the right poem with each lady. To learn about this, you can ask Wandering Poets to know what type of poems a lady likes.

How to learn poems in Mount & Blade: Warband?

To learn poems in Mount & Blade: Warband, you need to talk to the Wandering Poets. They can be found in the taverns of different towns. After you pay 300 denars, it will take some time for your character to learn the poem and use it. There are only 5 poems in total that you can learn in the game, and if you want to know more about them, read the section below.

5 poems you can learn in Mount & Blade: Warband

1. An Argument in the Garden

All the silks of Veluca, all the furs of Khudan

Would buy you not the briefest kiss

What I bestow, I bestow for love

And the sake of my own happiness

Or should tell my father how you came to see me?

This is a comic poem. The poem is a funny story that makes fun of the rules of courtly love. A man sneaks into a lady’s garden and tries to persuade her to let him kiss her. But she shoots down all his advances one by one. Then, when he is sad, she takes him in her arms and tells him that she wanted him all along – but only on her own terms, not his.

An Argument in the Garden is a poem that appeals to ambitious ladies, as they find it amusing. But if you read it for others, they might feel like they are the ones who are being made fun of.

A light pierced the gloom over Wercheg cliffs…

Where charge of surf broke on shieldwall of shore

On wave-steed’s prow, the sailcloth snapping

Over din of oars, of timbers cracking

She cried out to her hearth-brothers, arrayed for war

This is an epic poem of blood, love, and revenge. Kara, the shieldmaiden, falls in love with the warrior Helgered, as he is the only man who can defeat her in combat. However, Kara’s father disagrees his daughter’s decision, comes to kill Helgered with his sons and huscarls. They fight, and Helgered and Kara slaughter the entire host except for Kara’s beloved younger brother. But alas, he grows up to avenge his father by slaying Helgered.

The tale of Helgered and Kara will be loved by tomboyish ladies. They find it appealing to see a warrior and shieldmaiden depicted as equals. Other women, however, will be shocked and repelled by a mail-wearing, blood-splattered heroine.

The wind that blows the dry steppe dust

Stir the curtains in your tower

The moon that lights my drunken path home

Looks on you sleeping in your bower

If I cried out to the wind

Could it carry a message from my lips?

If I wept before the moon

Would it grant me just a glimpse?

This is a tragic poem, a sad and simple tale. Kais is a shepherd boy, and Layala is a nobleman’s daughter. They love each other, but they can never be together. They can’t get married because of the difference in their social classes. Kais walks around alone, driving himself mad because of his unwillingness to forget their love.

All the conventional ladies will be moved by the sweetness and sorrow in Kais and Layala story. However, Kais’ self pity will bring out the contempt in other ladies.

You are the first and the last

the outer and the inner

When I drink from the cup of love

I escape the tread of time

A moment in solitude with you

Would have no beginning and no end

5. The Storming of the Castle of Love

I deflected her skeptical questioning darts

with armor made of purest devotion

purged in the forge of my heart

from the slag of any baser emotion

This is an allegoric poem, full of symbols and metaphors. The story is about a brave warrior who wins the heart of his lady by learning the virtues of chivalry. He becomes a true and noble knight.

Moral ladies like The Storming of the Castle of Love because they like the idea that a woman’s role is to inspire a man and make him civilized. Not all women feel this way, however.

So there you have it, all the poems in Mount & Blade: Warband, and how to use them. We don’t often cover topics like this, but hopefully it’s been helpful to you. If you’re in the mood for some poetry, here are some suggestions: 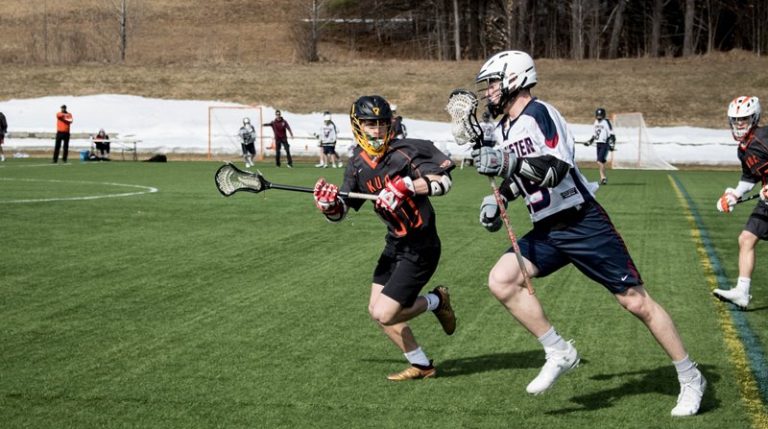 Lacrosse poems are a great way to add some fun and excitement to your lacrosse games. Whether you’re playing in 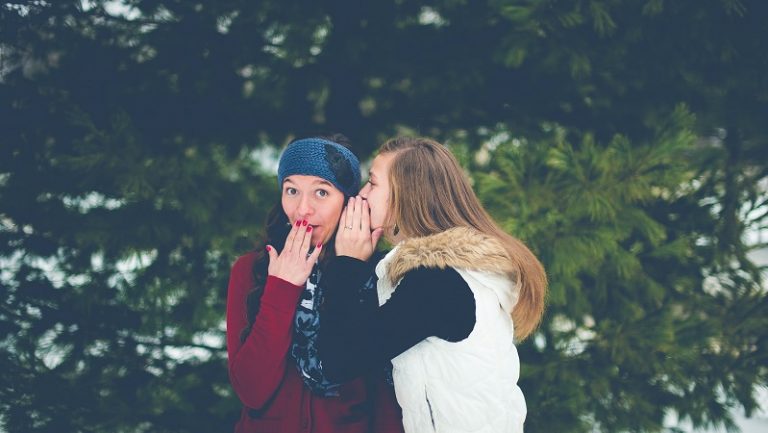 6 Intriguing Poems About Secrets For The Curious Minds

Poetry has a way of capturing the essence of a concept or emotion in just a few words, making it 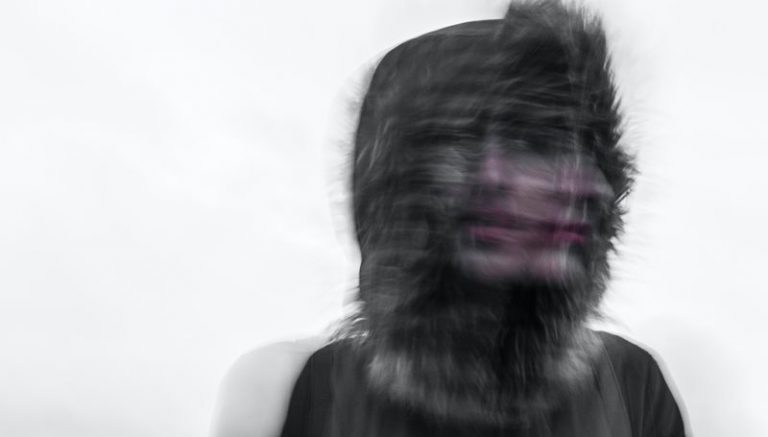 5 Poems About Betrayal – The Worst Sin

Betrayal is one of the most painful experiences a person can go through. It can come in many forms – 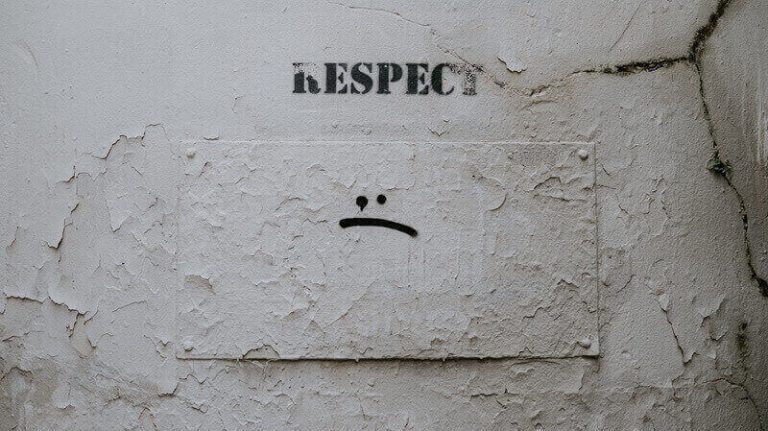 8 Poems About Respect Worth Paying Attention To

Respect is something that is often taken for granted. We often show respect to others without thinking, and sometimes we 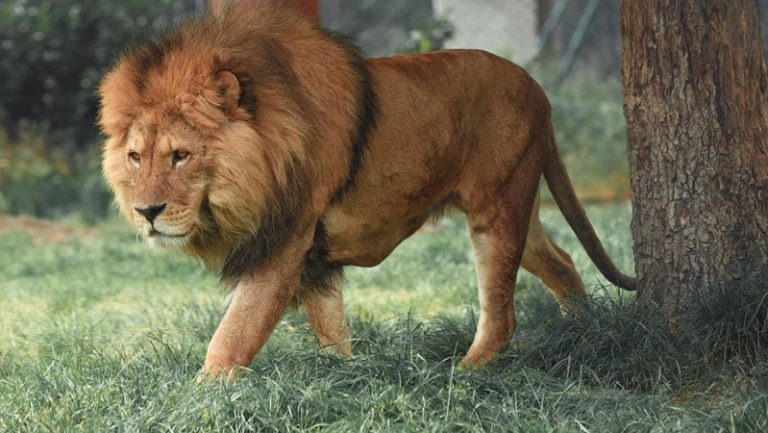 5 Best Poems About Lions – The King Of Jungle

Lions are strong and majestic creatures, with impressive fur and sharp claws. In this collection of poems about lions, we 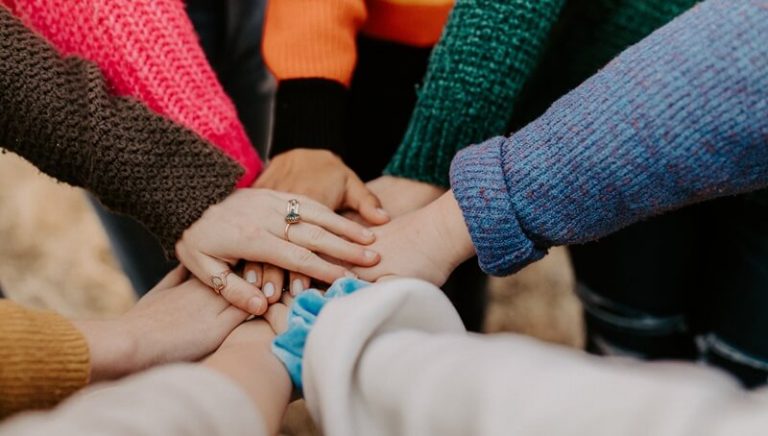 7 Best Poems About Community to Understand Our Society 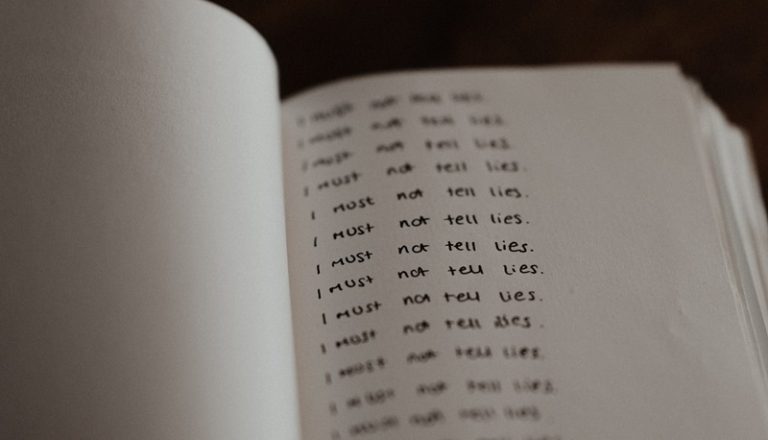 11 Poems About Lies That Are Worth Reading

Lies. They can be so deceiving, yet so simple. We tell them to avoid hurting someone’s feelings or to make 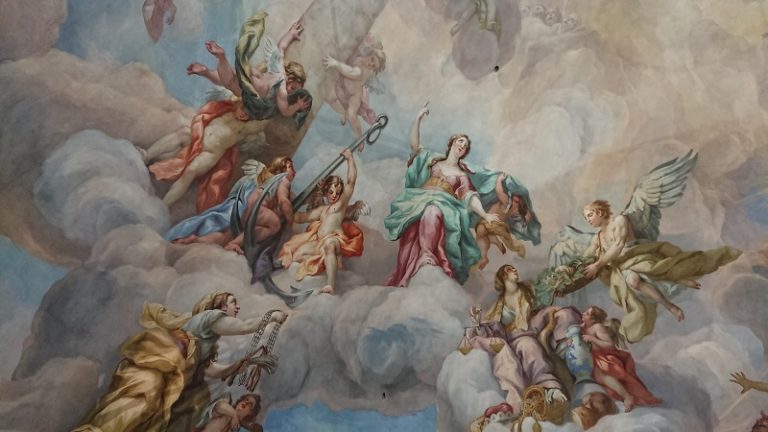 11 Radiant Poems On Angels We All Can Appreciate

If you’re a person with any spiritual beliefs, it’s not hard to believe in angels. It’s widely accepted that angels 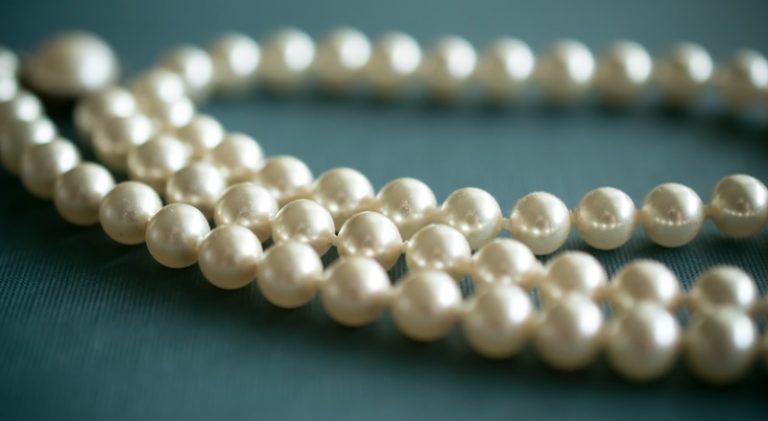 10 Beautiful Poems About Pearls – An Unique Gem From Nature

There is something about pearls that just makes them so special. Maybe it’s their history, or the way they shimmer

Lacrosse poems are a great way to add some fun and excitement to your lacrosse games. Whether you’re playing in 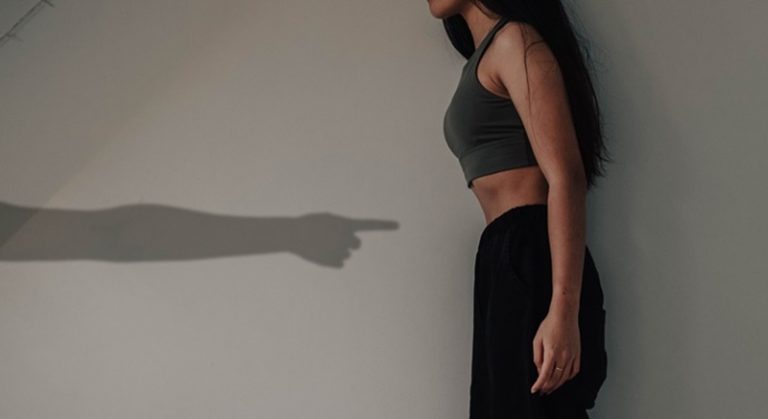 6 Poems About Body Image That Reminds You to Love Yourself

There’s no denying it: society tells us that our bodies are not good enough. We’re constantly bombarded with images of

11 Poems About Lies That Are Worth Reading

Lies. They can be so deceiving, yet so simple. We tell them to avoid hurting someone’s feelings or to make