8 Best Poems About August to Reflect On 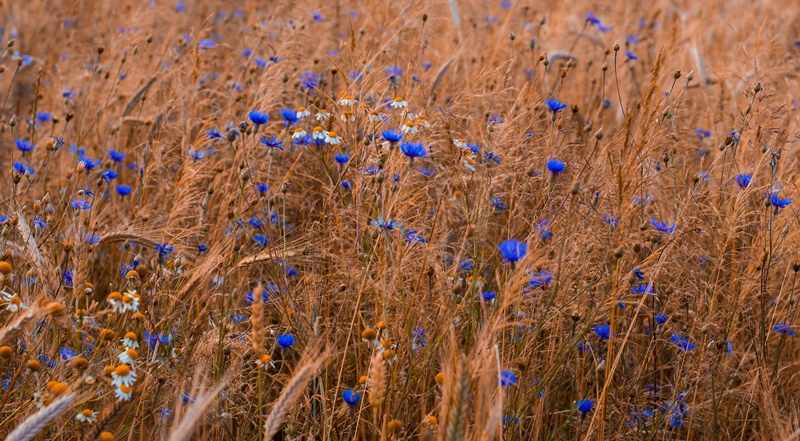 As the dog days of summer come to a close, we turn our attention to the month of August. This month is often associated with hot weather and lazy days, but it can also be a time of reflection and introspection. As we begin to wind down our summer activities and prepare for the transition into Fall, poetry can provide us with a unique perspective on this time of year.

Today, we’re sharing a list of poems about August that capture the feeling of this warmest month. From mediation on time and change to celebrations of nature’s beauty, these poems offer a range of perspectives on what it means to experience August. We hope you enjoy exploring these works as much as we did!

There were four apples on the bough,
Half gold half red, that one might know

August by Algernon Charles Swinburne is written about a beautiful time of year. The speaker in the poem is enjoying himself, smelling delicious apples baking in the sun and seeing the beautiful colors in the trees. The weather is warm but not too hot, there’s an abundance of sunny days, and the leaves are starting to change color. August is definitely a wonderful month.

See, a hand sweeps stars
from the August sky,
as if my mother swept off the supper crumbs from the table at home.

August Evening is just a short poem, but with it, Csoori paints before our eyes a lovely picture. Sweep stars from an August night, twinkle in the sky. The stark contrast of light against the darkness as the entire atmosphere seems lit up, allows for a sense of tranquility that few other things can offer.

While most people are busy chasing the hustle and bustle of everyday life, spending time under the stars offers a momentary respite from our chaotic world. The “hand sweep stars” reminds Csoori of his mother sweeping supper crumbs off the table at home. He relates to the smell of parsley and chives on her apron, and that image sends him to sleep peacefully.

The sun was gone, and the moon was coming
Over the blue Connecticut hills;

Teasdale’s moonlit stroll over the countryside is described in August Moonrise. She feels that she may leave this world without regrets having seen the landscape’s magnificence.

A quick glance reveals that the subject is a summer night, which is a typical theme for poems. Large, lush trees, and expressive birds. However, as readers started to read it carefully, the final section of August Moonrise seemed grim—and not in a romantic, moonlit sense.

The swallows are deliberately moving in close formation and away from one another. It resembles the movement of gloomy tree leaves. The scene painting then becomes much more artistic. Sundown and moonrise. And when it’s all done, “a deeper blue than a flower could hold.” Is that simply a lovely image or an unjustifiable assertion of the blue?

4. An August Midnight by Thomas Hardy

Hardy was known to enjoy writing at night when there are fewer distractions from people or other sources. And the scene in An August Midnight depicts him working at his desk on a lovely summer evening. The air flutters the blind outside his open window, and as he works, the “shaded lamp” attracts a variety of insects.

Hardy is not at all antagonistic toward the insects and treats them as “guests.” He sees himself as nothing more than one of the five different life forms that fate has combined. Therefore, “An August Midnight” exemplifies Hardy’s full adherence to Darwin’s theory of evolution. He believes all living things are related to one another and have a certain function in the overall scheme of things.

Summer, do your worst!
Light your tinsel moon, and call on

August is a lovely month, and Dorothy Parker was definitely not one to shy away from expressing her feelings about it. In August, she takes us on a journey through different sceneries of the month, from “crumpled beeches” to “rangy lilac”.

As August rushes along, life appears to move more quickly. Even though the days are long and hot, we can’t help but be happy as we look forward to what tomorrow will bring. We fall in love again and laugh until our bellies hurt… only to have those memories bittersweet when September comes around again. This poem is full of rich emotion and provides an interesting perspective on the summer month via Parker’s lens.

I see it as it looked one afternoon
In August,— by a fresh soft breeze o’erblown.

Long Island Sound by Emma Lazarus is a poem about nature that leans toward ecstasy without using overt expressions of feeling. There are a few darker undertones in the collection of pictures taken on an August day that give this summer’s relaxation some shade. Here, a “grave sky” is visible; a summer storm may be on the way.

This poem’s imagery occasionally reaches a higher level. Even after numerous readings, readers remember the distant sail that is “white as a crescent moon,” the tide’s sound on the sand that is described as a “lisp,” and the “clouds fantastical as sleep”. A beautiful picture indeed.

Pathetic summer seeks by blazonry
Of color to conceal her swift decrease.

Helen Hunt Jackson is another poet who wrote a charming sonnet for the summertime called August. Although she is now largely forgotten, she was once a highly well-read and well-known American author.

You might imagine that another poem with the title August would have kind words to say about the sweltering summer months. Jackson, though, doesn’t appear overjoyed. The only remaining “sweet sounds” are the hum of insects. Flowers are still in bloom, but she can look through this show of abundance since she knows that they will soon shrivel.

We anticipate that the fun of the summer will end in September, but the downturn has already started in August. The season is “middle-agèd” at this point, according to Jackson. She was hard with practically everything she approached, therefore her obstinate passion was typical of her. Her resoluteness is noticeable—and completely admirable—even while writing about calm fields, goldenrods, and flowers.

Edging the dusty roads, lie as they fell
Handfuls of shriveled leaves from tree and bush.

Reese’s August allows readers to experience the heat of a hot summer day. The air is permeated by the scent of the heat, the withering leaves that are giving way to time, and spiders everywhere. A hot August day has a distinct aroma of rotting leaves, fruits, and other organic matter. The poem is a work of a truly talented poet.

Summer is coming to a close, but that doesn’t mean the fun has to end. Make the most of the last few weeks of August by reading these poems about the month. As we reflect on all that has happened, may this list of poems about August provide some solace and peace. What’s your favorite poem about August? 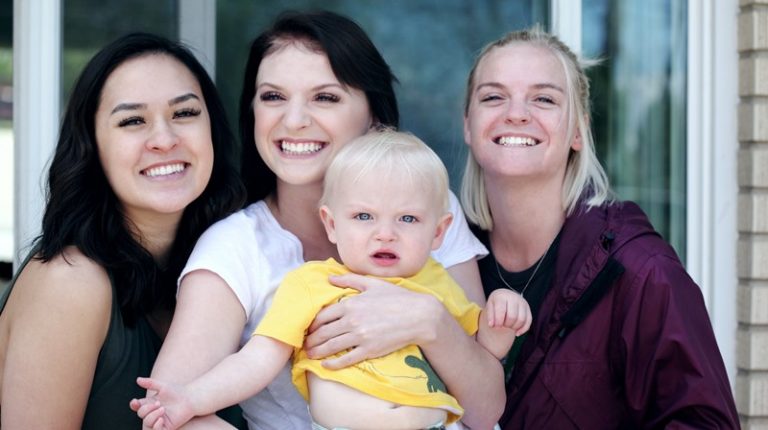 Whether you are close to our aunties or have only seen them occasionally, these poems about aunts might offer a 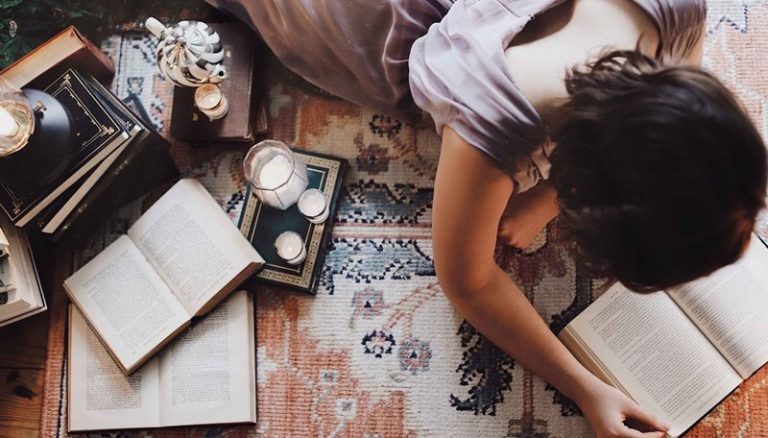 Is Poetry Fiction or Nonfiction? A Discussion

The question “Is poetry fiction or nonfiction?” is an interesting one because the answer is not obvious. If this is 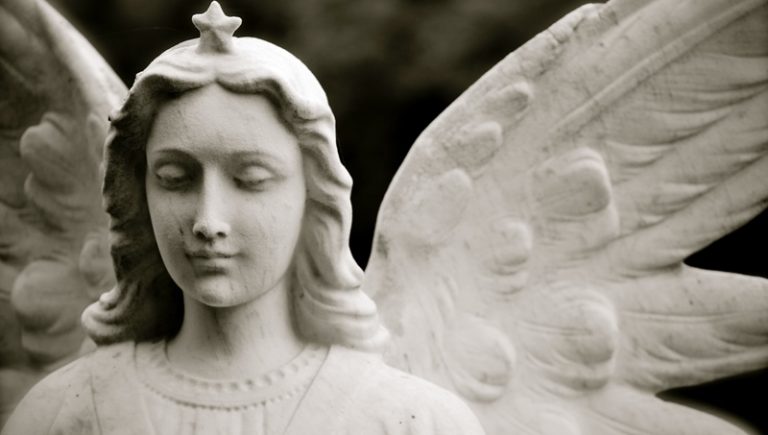 In many cultures, the image of winged angel are very common. The wings of an angel is a magnificent sight 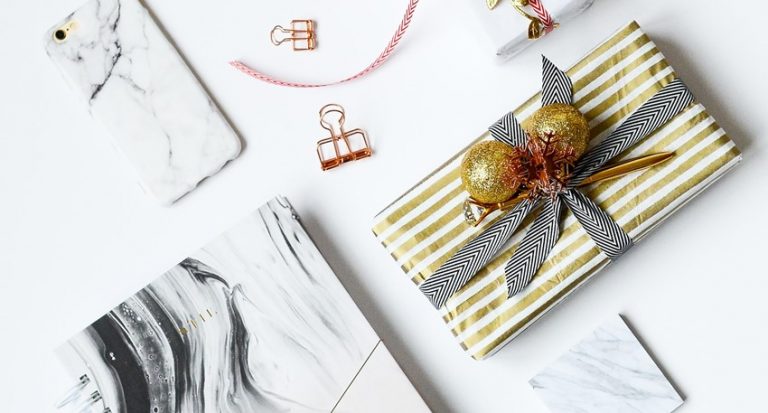 Looking for the perfect gift for the poetry lover in your life? We’ve rounded up a list of our favorite 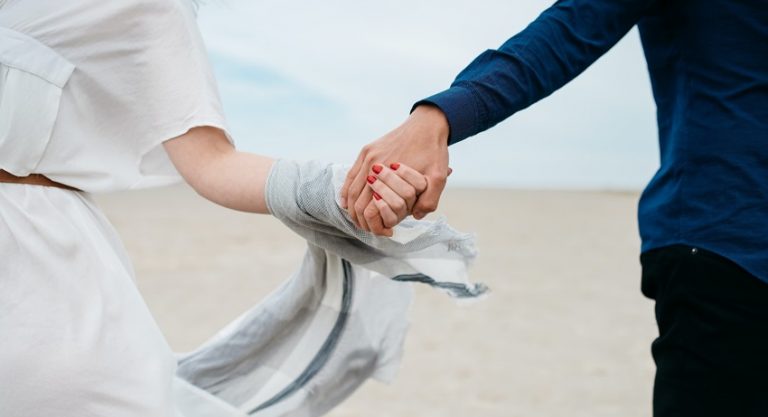 9 Poems About Love and Friendship That You’ll Enjoy

Friendship is one of the most beautiful things in life. It’s a bond that we create with someone, oftentimes without 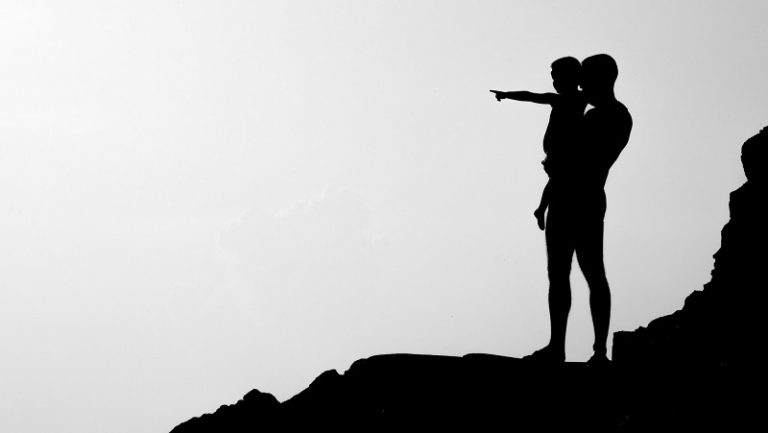 Father’s Day is quickly approaching, and what better way to celebrate than with some of the best poems about dad 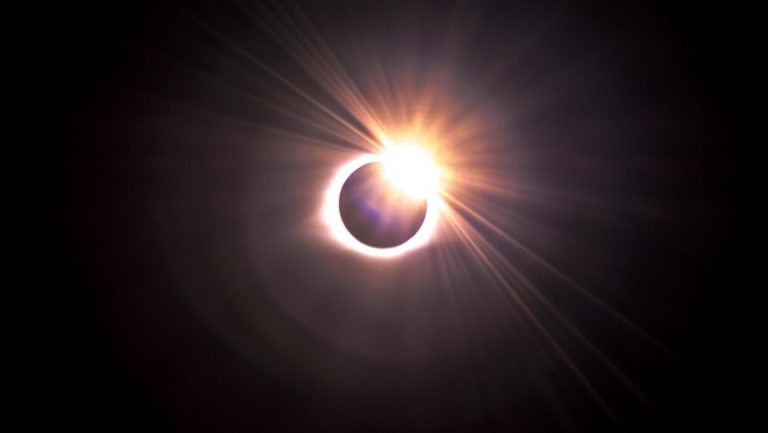 Solar eclipses have been a source of awe and wonder for centuries, inspiring artists and poets alike to capture their 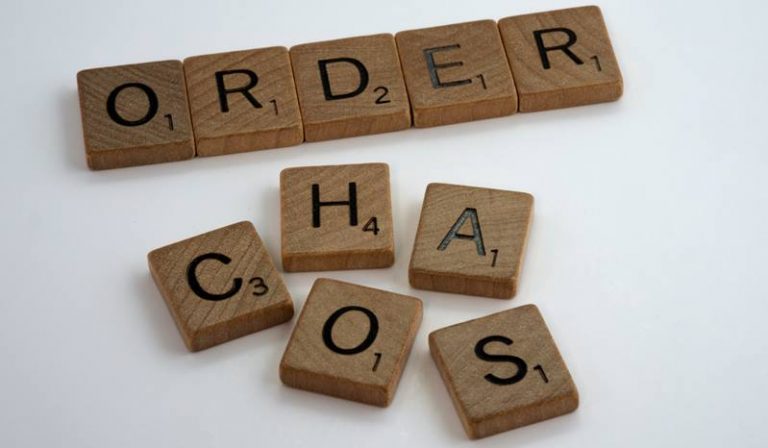 Chaos is a subject that has fascinated poets throughout history. The theme of chaos, whether it be in the form 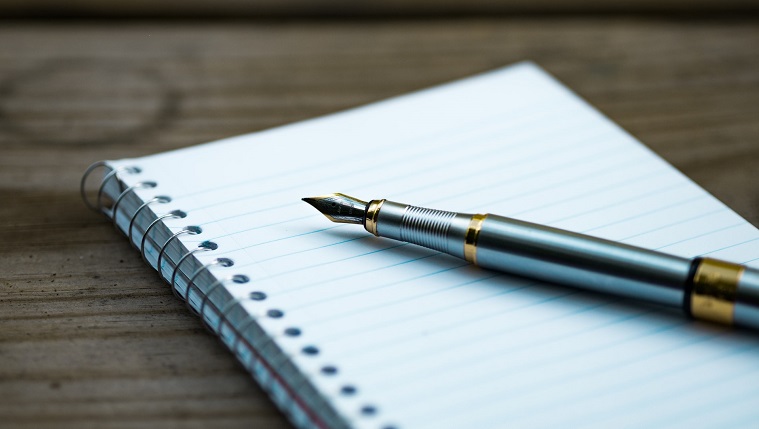 Have you ever read a poem and been struck by how the lines seem to rhyme, but not in a

Is Poetry Fiction or Nonfiction? A Discussion

The question “Is poetry fiction or nonfiction?” is an interesting one because the answer is not obvious. If this is

Poetry in Movies: The Poems in “In Her Shoes”

If you’ve watched the movie In Her Shoes, you probably still remember the poems that Maggie read. In fact, the 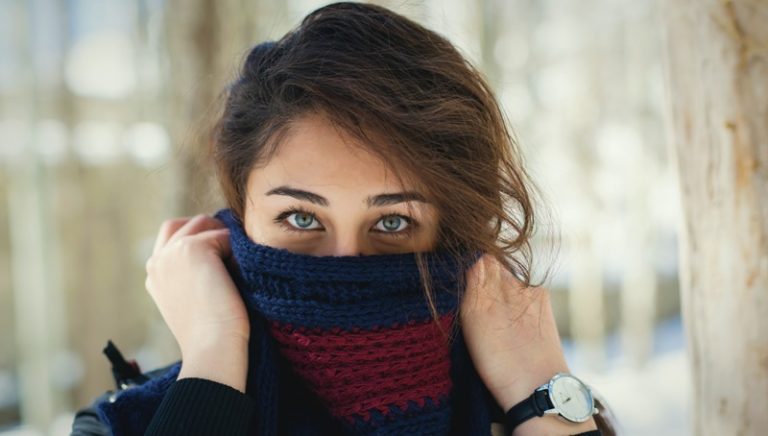 7 Beautiful Poems About Her Eyes

In the human body, eyes are one of the most delicate organs. They’re the mirrors of our emotions and the